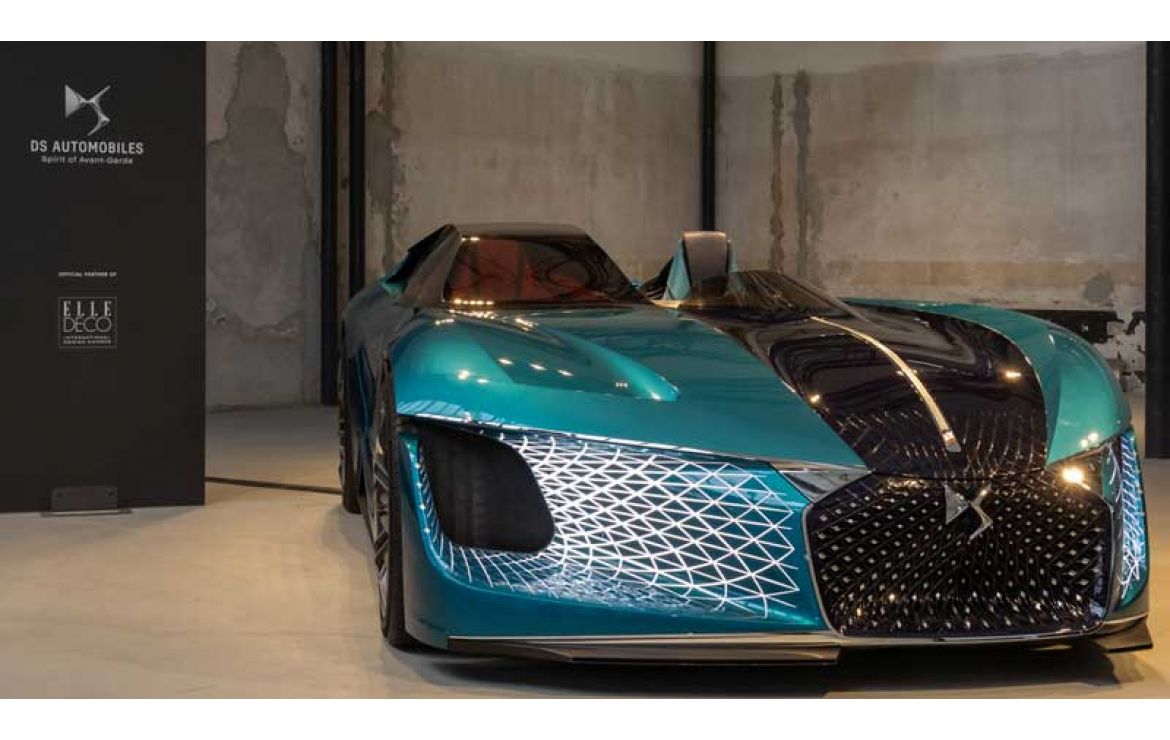 The history of automobiles dates back to the late 18th century. Gottlieb Daimler, a German engineer, is credited with developing the first modern gas engine. He worked as the technical director for the Deutz Gasmotorenfabrik. He and Nikolaus Otto co-owned the company in 1872, when Otto reportedly built the first motorcycle.

Daimler and Maybach automobiles were developed in Germany during the 19th century. Maybach was one of Daimler’s earliest collaborators and developed the first Mercedes-Benz in 1901. Both men were known for their innovative ideas and developed many automobile improvements.

Karl Benz Automobiles was a German manufacturer of cars. His first automobile was called the Victoria, after the type of carriage it was inspired by. It had double pivot steering technology and was the first car with a distinct model name. It was powered by a flat-twin Kontra-Motor, which was more efficient and smooth than the single cylinder engine used in earlier cars. This car later became known as the boxer.

In 1891, Panhard et Levassor began building automobiles. The first model, called the Systeme Panhard, was a four-wheeler with a front-mounted engine and rear-wheel drive. It was priced at about three thousand francs, and its design remained the standard until 1928. The company later shared a license to build automobiles with bicycle maker Armand Peugeot.

Nicolaus August Otto was an inventor and automotive engineer who was born in 1829. The young Otto dropped out of school at age sixteen and began working in a grocery store. He later moved to Frankfurt, Germany, where he worked for Philipp Jakob Lindheimer, a businessman. During this time, Otto developed an interest in new technologies and science. Otto married a woman he met at a carnival in Cologne.

Edouard Delamare-Deboutéville was an industrialist and a pioneer in the automotive industry. He founded Automobile Delamare-Debouteville, a company that produces automobiles in France. Sadly, he passed away in 1901, only 45 years old. His passion for mechanical things drove him to pursue mechanical engineering. After graduating from the École Superieure de Commerce et d’Industrie in 1879, he was inspired by the four-stroke cycle engine developed by Alphonse-Eugene Beau de Rochas in 1862. His curiosity led him to investigate the feasibility of mechanical transportation for his factory.

A car with a front engine and rear shaft drive has a lot in common with a car designed by Rene Panhard. This car was first produced for the New York to Buffalo endurance race in 1901. It was also one of the first automobiles to use a sliding-gear transmission. In addition to being a popular choice for road use, this car was also a race winner. However, it wasn’t until recently that the car was discovered.

The Daimler-Maybach engine was developed by Daimler and Maybach for locomotives and boats in 1884. The two engineers later used their engine in automobiles. This engine was often referred to as the grandfather clock engine. Maybach was one of the engineers who developed the float-feed carburetor. The float-feed carburetor worked by varying the amount of gasoline. This mixture of air and gasoline was then burned in the engine.

Benz’s first car was released to the public in 1888. Initially, it was a three-wheeled car, but the company soon began producing four-wheeled cars. These vehicles were known as the Velo and were produced from 1894 to 1901. These cars were considered the first series-produced cars. But by the early 1900s, Benz’s vehicles were being out-produced by other manufacturers. This conflict caused him to step down and start a new business with his sons.

Ford Motor Company’s car was a revolutionary product, and a huge change in the automotive industry. The company revolutionized the car industry by creating the production line. However, now it is not the only car company that has made changes to the automotive industry. With fierce competition in the car industry, Ford is working harder than ever to stay ahead of the competition.

The history of the Chrysler car company dates back to the 19th century. It was founded by Jonathan Maxwell and was the successor to the United States Motor Company. Unfortunately, the United States Motor Company went bust in 1913 and Maxwell’s company continued to struggle. In the early 1920s, the company was heavily in debt and sought to revive its company. In order to do so, Maxwell convinced Walter P. Chrysler, who resigned as head of the Buick division of General Motors, to help revitalize the company. By 1922, Chrysler had bought the Chalmers Motor Car Co.